A 2015 Veterans Day celebration to honor WWII Vet Leon Cooper and
the 36 US Marines who are being repatriated from WWII
​as a result of the Vanilla Fire patriotic military film series:
1. Return To Tawara (Discovery's Military Channel)
2. Until They Are Home (2012 Oscar Shortlist)
3. The Carrier (President Obama and the First Lady celebrate Osama bin Laden's death)
4. Return To The Philippines (Netflix)
5. Boneman of Kokoda: Return To Papau New Guinea (in pre production) 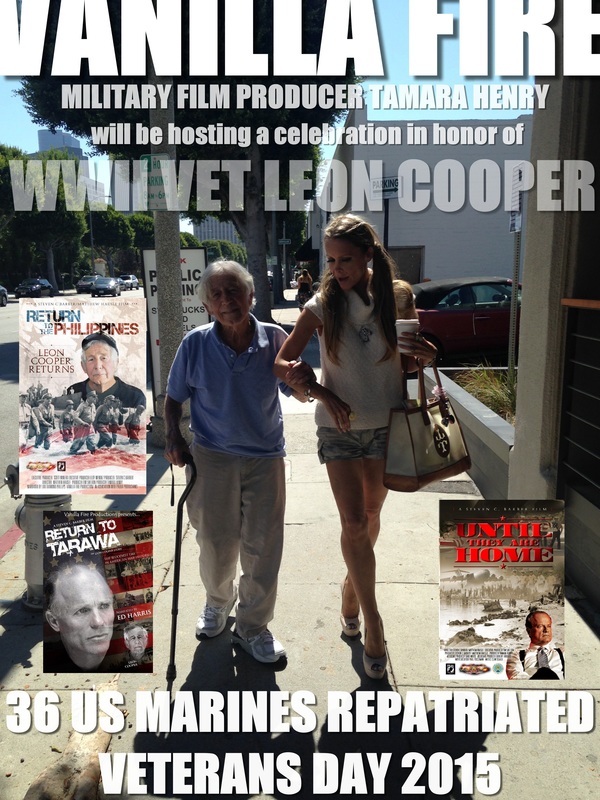 
Thank you to Congressman Daniel Lapinski and Alderman Jim Balcer for spurring the Congressional legislation after viewing the films Until They Are Home (Oscar Shortlist 2012) and Return To Tarawa.

Special thank you to Clint Black for his songs in two films (Oscar Shortlist 2012)... John Mellencamp for his song TROUBLED MAN... and Kenny C  and Tammy Cash for Kenny's song COMING HOME on the soundtrack for Return To The Philippines.

"This weekend, 3rd Marine Division honored the remains of 36 Marines who fought and died during the Battle of Tarawa in World War II.

The ceremony was held in Tarawa, Kiribati, and the remains were loaded onto C-130J Hercules aircraft to finally return home."
~ U.S. Marine Corps photos by Cpl. Matthew J. Bragg

"It's all about accountability and never leaving our Marine brethren behind."
~ U.S. Marine Corps video by SSgt. Jason W. Fudge 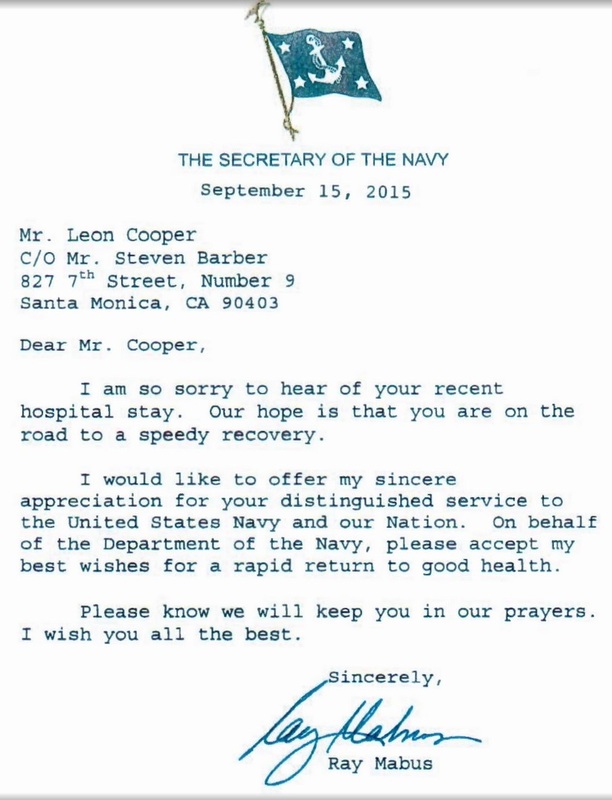 DAILY MAIL:
Remains of 36 unidentified US Marines killed on remote Japanese island in bloody Second World War battle are recovered and returned to America after 72 years: 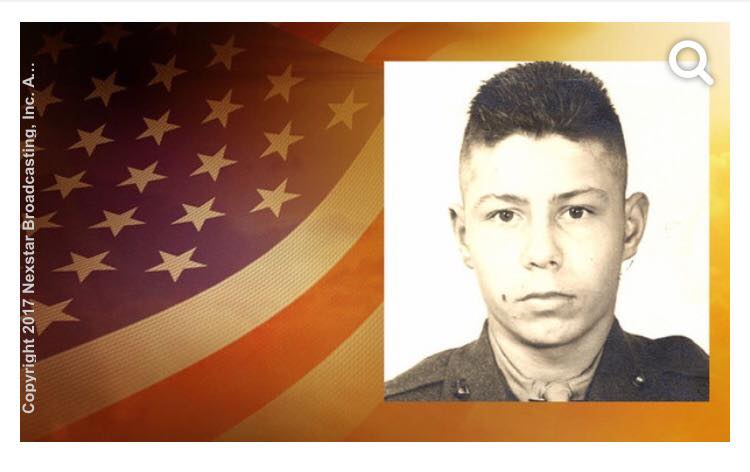 The Defense POW/MIA Accounting Agency reports that after a two-year verification process, Marine Corps Pfc. Larry R. Roberts, 18, of Damascus, has now been accounted for.

Despite the heavy casualties suffered by U.S. forces, military success in the battle of Tarawa was a huge victory for the U.S. military because the Gilbert Islands provided the U.S. Navy Pacific Fleet a platform from which to launch assaults on the Marshall and Caroline Islands to advance their Central Pacific Campaign against Japan.

In the immediate aftermath of the fighting on Tarawa, U.S. service members who died in the battle were buried in a number of battlefield cemeteries on the island. In 1946 and 1947, the 604th Quartermaster Graves Registration Company conducted remains recovery operations on Betio, but Roberts' remains were not recovered. On Oct. 11, 1949, a military review board declared Roberts' remains non-recoverable.

In June 2015, a nongovernmental organization, History Flight, Inc., notified DPAA that they discovered a burial site on Betio Island and recovered the remains of what they believed were 35 U.S. Marines who fought during the battle in November 1943. The remains were turned over to DPAA in July 2015. Thanks to the action of two Chicago Congressmen who witnessed military documentaries on the Discovery Channel.

Of the 16 million Americans who served in World War II, more than 400,000 died during the war. Currently there are 73,057 service members still unaccounted for from World War II.