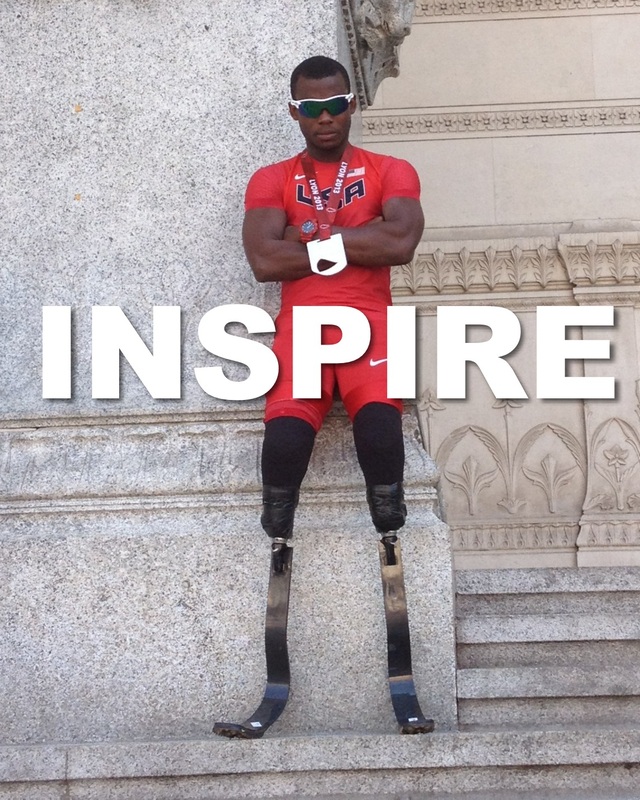 Docu-style reality series to produce 13 episodes of THE DOC SIDE on THE ROAD TO RIO 2016 for possibly ESPN as pre programming leading up to the 2016 Olympics on NBCUniversal.
Vanilla Fire is documenting our Olympic sports client on the Road To Rio 2016. Blake Leeper is currently healing the lives and inspiring the hearts of all ages in fitness and health as he emerges as a transformational super human athlete and quantum hero. This "Quantum Leeper" transcended his disability and his deep southern heritage. His millennial vibe makes him larger than life. He is in his own league above most A-list Hollywood celebrities, but his unique authentic energy makes him especially grounded and people just can't get enough. Our "Jerry Maguire" family dynamic is one to follow as Blake Leeper is soon to have his own feature film and sports reality TV docuseries (taking meetings now!) Blake currently lives in San Diego at the Olympic Training Facility but often crashes on the couch at Tamara's beach bungalow in Venice when he comes to L.A. - he lovingly calls Tamara "Momma T" Blake says he believes the fastest man in the world will someday be a man with no legs! This sports story will INSPIRE the world to take a Leep Of Faith. Vanilla Fire LLC is ready to collaborate with a production company and will hopefully soon have a success story from #RealWest15 or the Faith Based Conference. 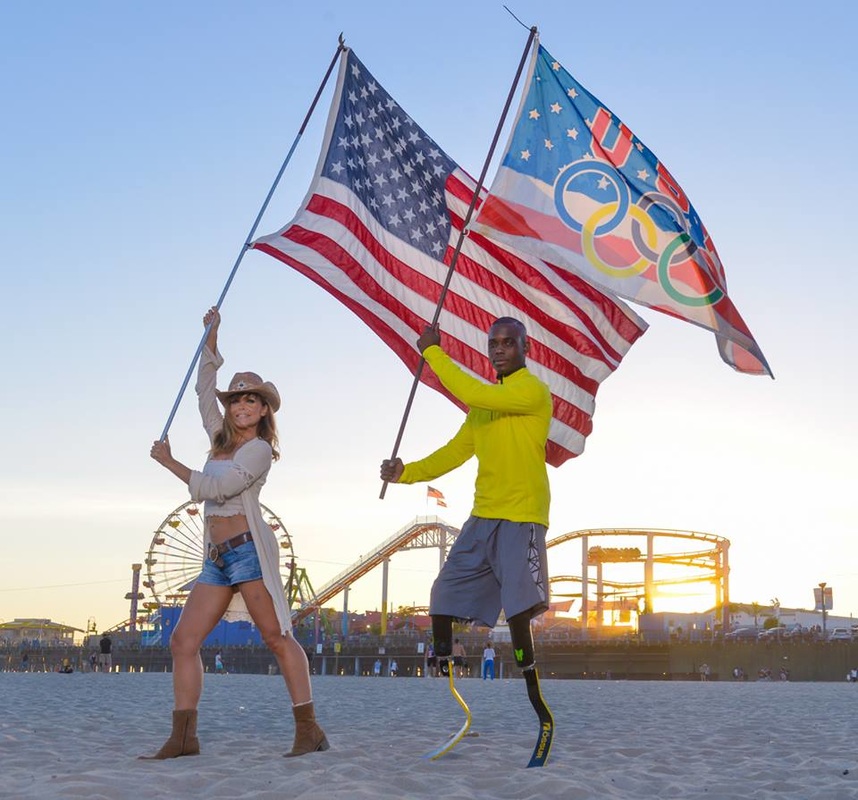 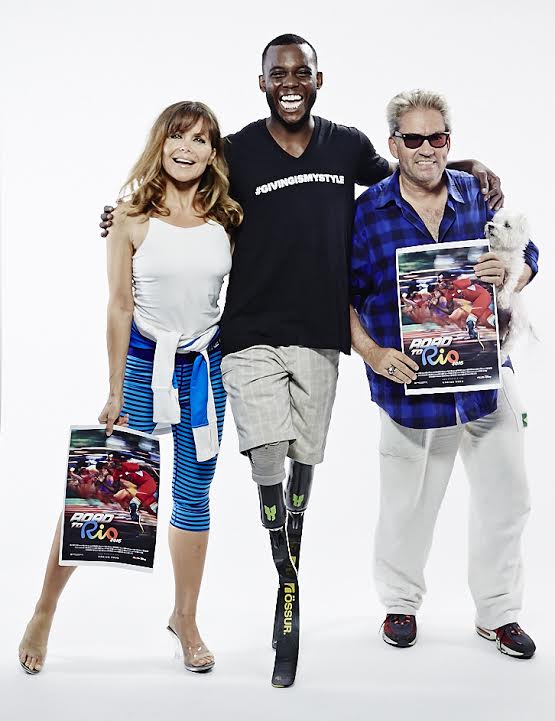 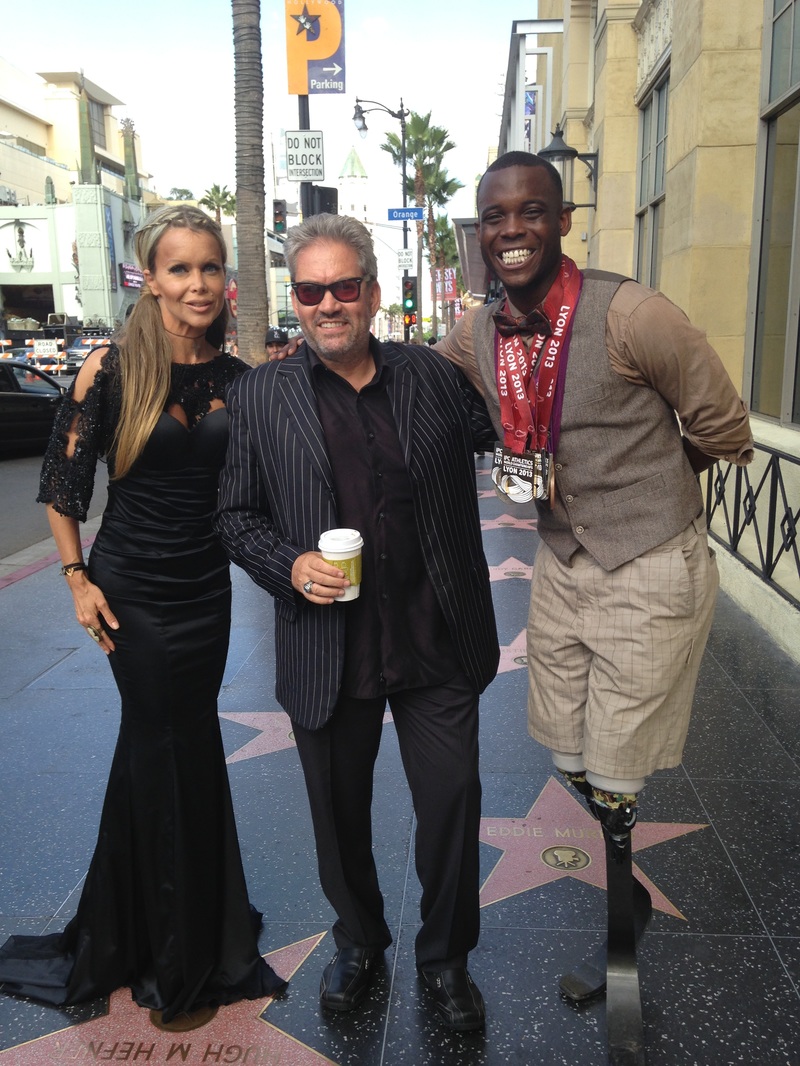 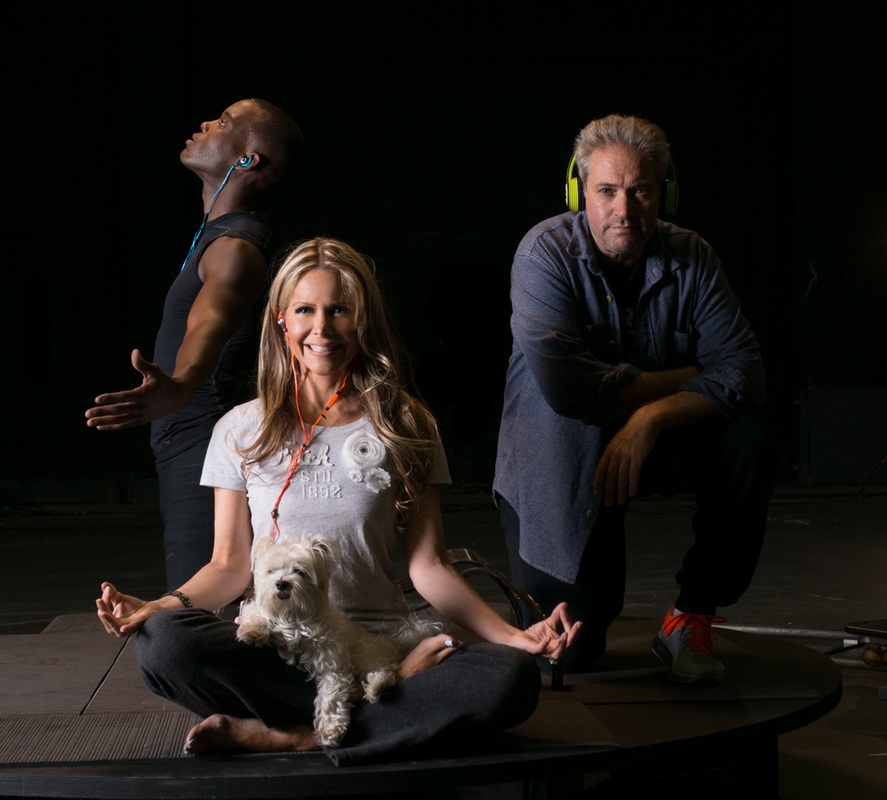 Oh the irony! The man who started the 2014 LA Marathon has NO LEGS! 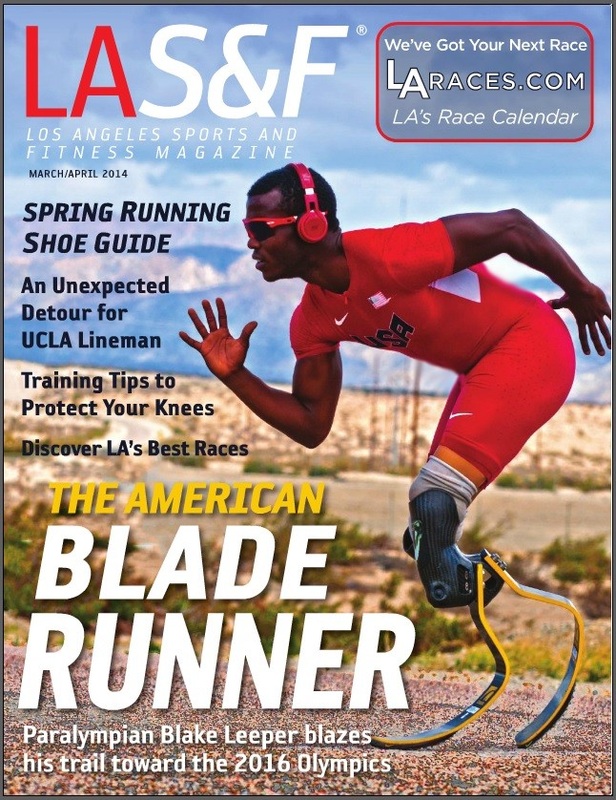 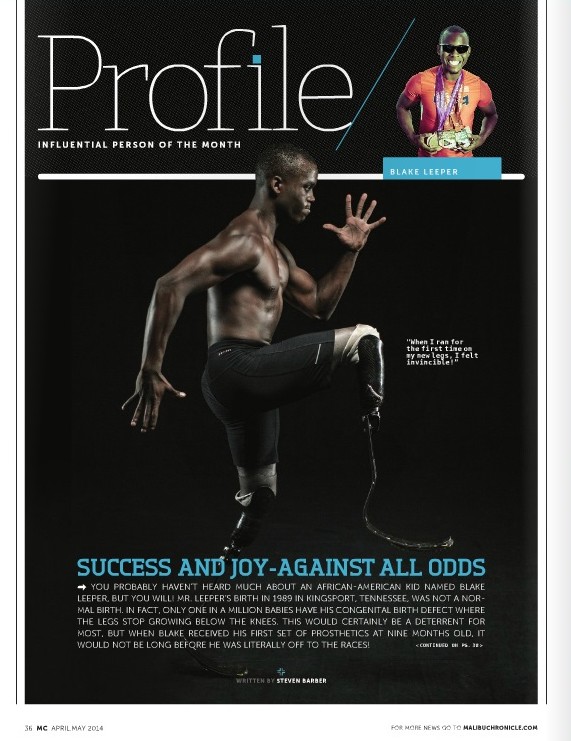 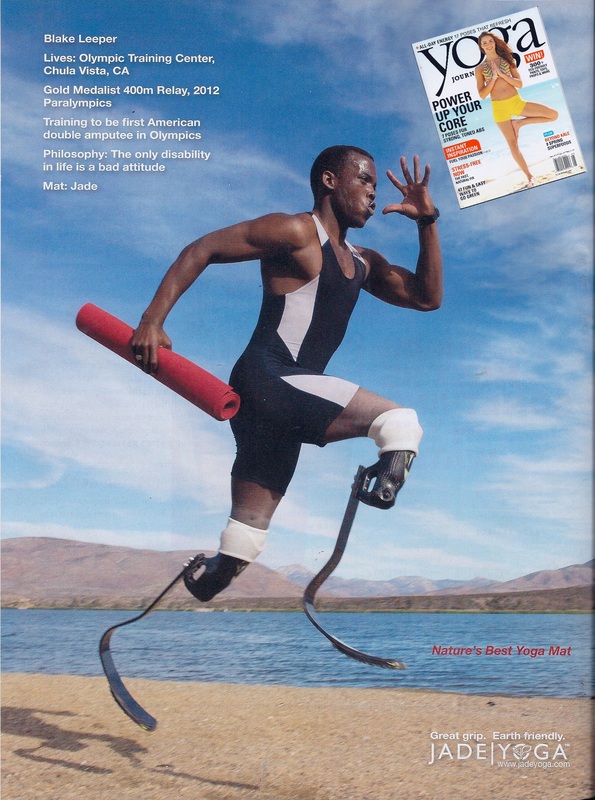 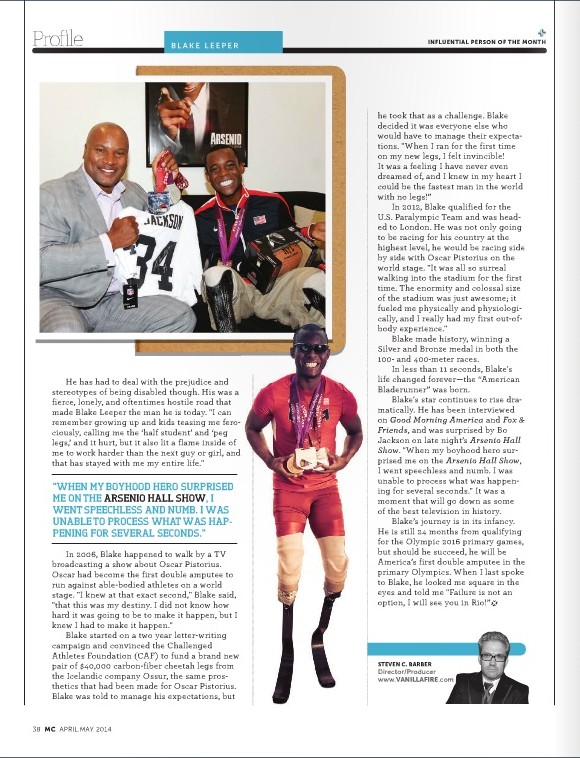 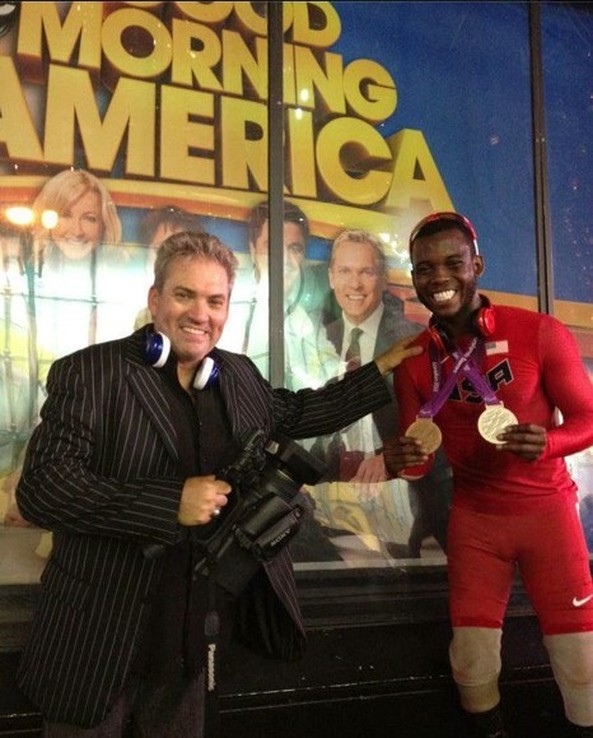 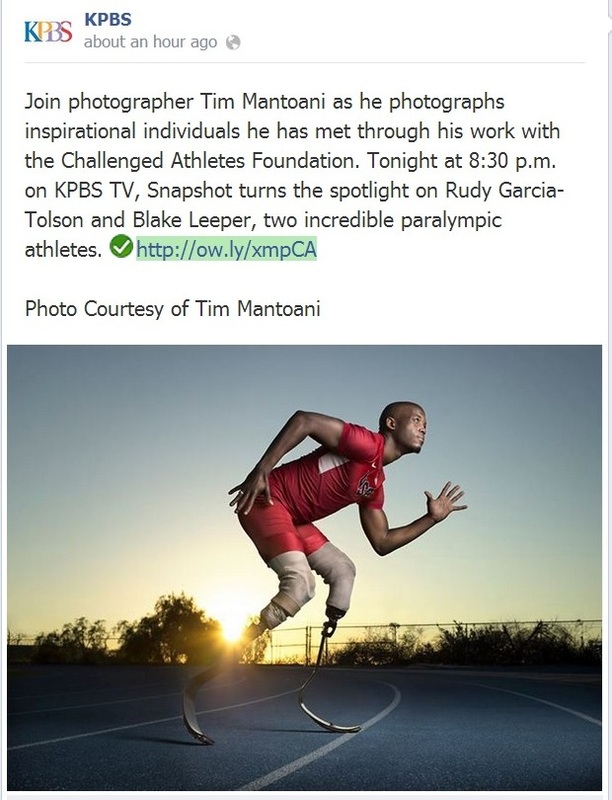 Follow Vanilla Fire on the Road To Rio 2016
Powered by